OctoberQuest Month Promotion - Receive 10% off for the month of October.

This beginner level course is aimed at teachers in primary and high schools and aims to provide teachers with the skills and understanding to prepare teachers to know when to refer students or parents to appropriate outside professionals.

Payment options available to you

Teachers often feel inadequately prepared for situations where students or parents rely on them for emotional support. This course aims to provide teachers with the skills and understanding which enable them to respond to these situations with sensitivity and caring. It also aims to prepare teachers to know when to refer students or parents to appropriate outside professionals.

The advantage of an online course is that it takes place over several weeks, which gives students time to absorb, digest and apply new information in their daily lives. After this, they can discuss their approaches, outcomes and receive feedback and supervision. This method provides time to evaluate and embed their learning. 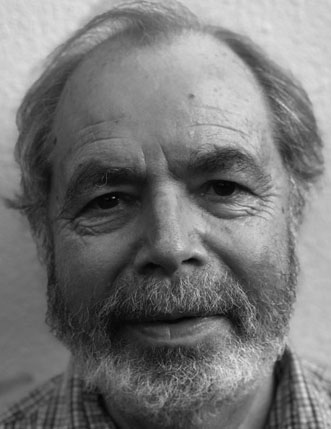 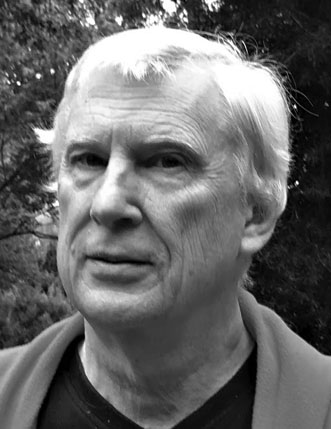 Dave Pinchuck is an educational psychologist working in private practice. He started his working career as a teacher-counsellor and history teacher at SA College High School (SACS) in Cape Town, where he spent 7 years. During this time, he took off a year to study for an M.Sc. degree in educational psychology in the UK. After SACS, he spent 4 years as a lecturer in educational psychology at Barkly House Teachers’ College in Cape Town, which trained preschool teachers. This was followed by an internship in educational psychology at the University of the Western Cape. After the internship, he spent 8 years as a school psychologist at the Mitchells Plain School Clinic, which served over 50 schools in the Mitchells Plain area, working in a team under the Western Cape Education Department, which provided psychological and educational support to students attending all the schools in the area (primary, high and special needs schools). After this, he spent 7 years as principal at the Athlone School Clinic, which offered similar services to over 95 schools, in what is now part of the Central District of Western Cape Education Department. At both school clinics, he was part of a team which offered six-month courses titled “Basic Counselling Skills for Teachers” to primary, high school teachers as well as school secretaries in these areas. Since numbers for each course were limited in order to maximise the learning experience for each individual, there were always waiting lists. Dave Pinchuck took early retirement in 2004 and has been working in private practice since that time. Later, he offered a similar, but abbreviated course in basic counselling skills as part of a series of workshops on teacher wellbeing offered by a colleague at UWC between 2009 and 2011.

Kevin Johnston is currently an Emeritus Professor in the Department of Information Systems at the University of Cape Town. His main areas of research are IT strategy and management, IT educational issues, social and networking systems, emerging technology, and entrepreneurship. Before becoming an academic, Kevin gained extensive experience in IT and management over 24 years, working for companies such as De Beers, Liberty Life, Legal & General and BoE. Kevin is also a visiting professor at the University of Pforzheim in Germany, and head of the Yellow Boabob Institute of Leadership.

Each course is assigned its own Online Academic Tutor, who is ready and waiting to guide and assist their learners throughout their learning experience.

BASIC REQUIREMENTS
To successfully access and complete this course, you will be required to have a registered email account, access to a computer/laptop/tablet and stable internet connection. You will be required to be familiar with using a computer as you may need to be able to read and download documents in Adobe PDF Reader, view Microsoft PowerPoint presentations, and read and create documents in Microsoft Word.

Please note: Google, YouTube and Vimeo may be used in our online course delivery. If any of these services are blocked in your jurisdiction, you may have difficult in accessing our course content.

How You Will Learn

Our online short learning programmes are broken into self-paced manageable modules, designed to assist you throughout your learning process through diverse learning activities:

Upon successful completion of this online short learning programme, you will receive the recognition of your knowledge and skills with a Damelin Certificate of Competence. Your certificate of competence will be issued in your registered name and will be couriered at no additional cost.

You will be required to complete a series of assessments that will be facilitated through our virtual learning environment. Your course handbook will be made available to you once you have commenced with your short learning programme.

NEED MORE INFORMATION ABOUT THIS COURSE?

Complete the fields below to receive the course information pack.
*Required fields
By providing us with your contact details, you agree to the use of your data as described in our terms and conditions to receive communications. You may opt out of receiving communications at any time.